How The Defense Industry Profits From Militarizing The Police – YouTube

The founder of the respective Emerald Societies, mindful of the fact that the average Irish Organization composed of Irish people from every walk of life, decided that the idea of occupational groups under the name of “Emerald Society” would provide a means of enabling Irish peoples by birth or ancestry, to meet their “Brother and Sister Emeralds” in the same trade or profession. More importantly, it would be a new approach for Irish heritage to continue perpetuating their history, customs, and traditions.

The minstrel boy to the war is gone;
In the ranks of death you’ll find him;
His father’s sword he has girded on,
And his wild harp slung behind him;
“Land of Song!” said the warrior bard,
“Though all the world betrays thee,
One sword, at least, thy rights shall guard,
One faithful harp shall praise thee!
The Minstrel fell! But the foeman’s chain
Could not bring that proud soul under;
The harp he loved ne’er spoke again,
For he tore its chords asunder;
And said “No chains shall sully thee,
Thou soul of love and bravery!
Thy songs were made for the pure and free
They shall never sound in slavery!

The mission of all police officers is to protect and serve, which means that law enforcement professionals play an important role in keeping communities safe. While they, of course, apprehend criminals and carry out the criminal justice process, police officers also prevent crime and provide victim support. The multifaceted role that police play has evolved over time, but since its formation centuries ago, law enforcement has been a central part of state, local and federal governments in the U.S.

Unusually, Francis also decided to retain his personal motto: Miserando atque eligendo. It is taken from the 21st homily of Saint Bede, which is on the Gospel of Matthew and refers to the vocation of Saint Matthew.[2] He writes:

Bede is here discussing Matthew 9:9-13. The salient point is that Jesus chose Matthew as his disciple not in spite but because of his being a sinner. In the Douay Rheims translation:

The statement from the Vatican announcing the Pope’s coat of arms and motto explained that the phrase had a special meaning for Francis as he felt it recalled his own vocation, when at the age of 17, he went to confession on St Matthew’s day in 1953.

The Paul VI Audience Hall also known as the Hall of the Pontifical Audiences is a building in Rome named for Pope Paul VI with a seating capacity of 6,300, designed in reinforced concrete by the Italian architect Pier Luigi Nervi and completed in 1971. It was constructed on land donated by the Knights of Columbus.

Italy has declared a state of emergency because of drought: ‘There is no doubt that climate change is having an effect,’ the prime minister said.

The South Platte River flows on Thursday, April 28, 2022, in Fort Morgan, Colo. As climate change-fueled megadrought edges eastward, Nebraska wants to divert water in Colorado by invoking an obscure, 99-year-old compact between the states that allows Nebraska to seize Colorado land along the South Platte River to build a canal

Hetch Hetchy is a valley, a reservoir, and a water system in California in the United States. The glacial Hetch Hetchy Valley lies in the northwestern part of Yosemite National Park and is drained by the Tuolumne River. San Francisco, literally stole it for themselves. 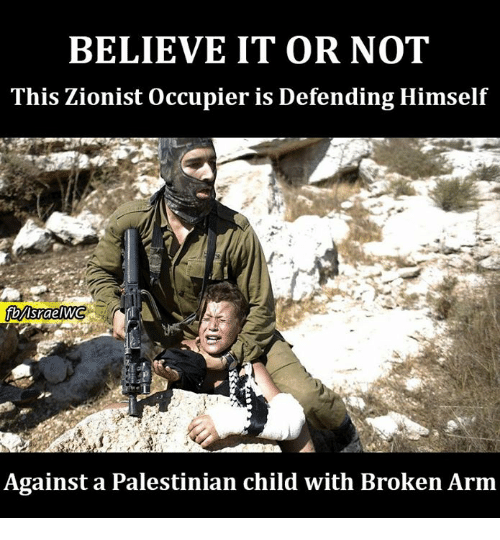